Tom awoke to the gentle hum of a number of cooling fans. He felt their gentle breeze and predictable oscillating action before opening his eyes. As he lay, relaxed, he felt the soft layers under him and longed to stay a little longer unhindered by the persistent light and noise of day. He rolled over and smelled the fresh, filtered air.
Tom wasn’t sure if the humming grew louder, or just his awareness of it, but he could rest no longer with its nagging rhythm. Slowly, clumsily, he opened his sleep-affected eyes. As Tom blinked awake, he was gradually aware that something was wrong. Deeply wrong. The world was the same, but his awareness of it seemed different somehow. He looked around, and nervously marvelled at the clarity with which he could take in the lavish room before him. He seemed to be able to affect the light which fell across the fine settees, tables, drapes and ornaments around him, highlighting every detail.
A vase caught his eye in the far corner, and he stared hard, straining to make out the intricate patterns. Tom gasped as, like a camera lens, he seemed suddenly to zoom towards the vase, picking out not only the patterning, but the faint maze of scratches that had built up over many years’ movement.
As he wondered about this seeming marvel, and the origins of the pot, Tom’s left eye twitched, and as if someone had swapped the coloured vase for a glass copy, he looked straight through the near side of the vase, and at the stems of the expensive flowers which stood within it. Tom gasped and gripped the sheets around him. He looked down at his arm, ready to pull back the crisp sheet, but he did not see the sheet, only the bones of his arm, encased inside flexing and tensing muscle, which in turn pulsed with the network of tiny veins and arteries that transported along his fingers, hand, wrist, arm. Tom’s eye twitched again, and he was looking down at the tanned skin of his arm. He read a white bracelet riveted around his wrist; ‘Cortland Institute of Mammal Genetics’. His mind swam. Where was this? What had happened to him, and why couldn’t he remember anything before this morning?
He felt a now familiar twitching, but this time the room went not transparent, but a hundred shades of red, yellow, orange and green – ‘This was new!’ He heard footsteps outside the door in the distant wall opposite, and as he stared intently, made out a shape in intense and vibrant reds beyond the wall. It moved in a smooth walking-like manner, and matched loosely the shape of a man. An arm-like shape came out from the shape, and the door handle began to turn. 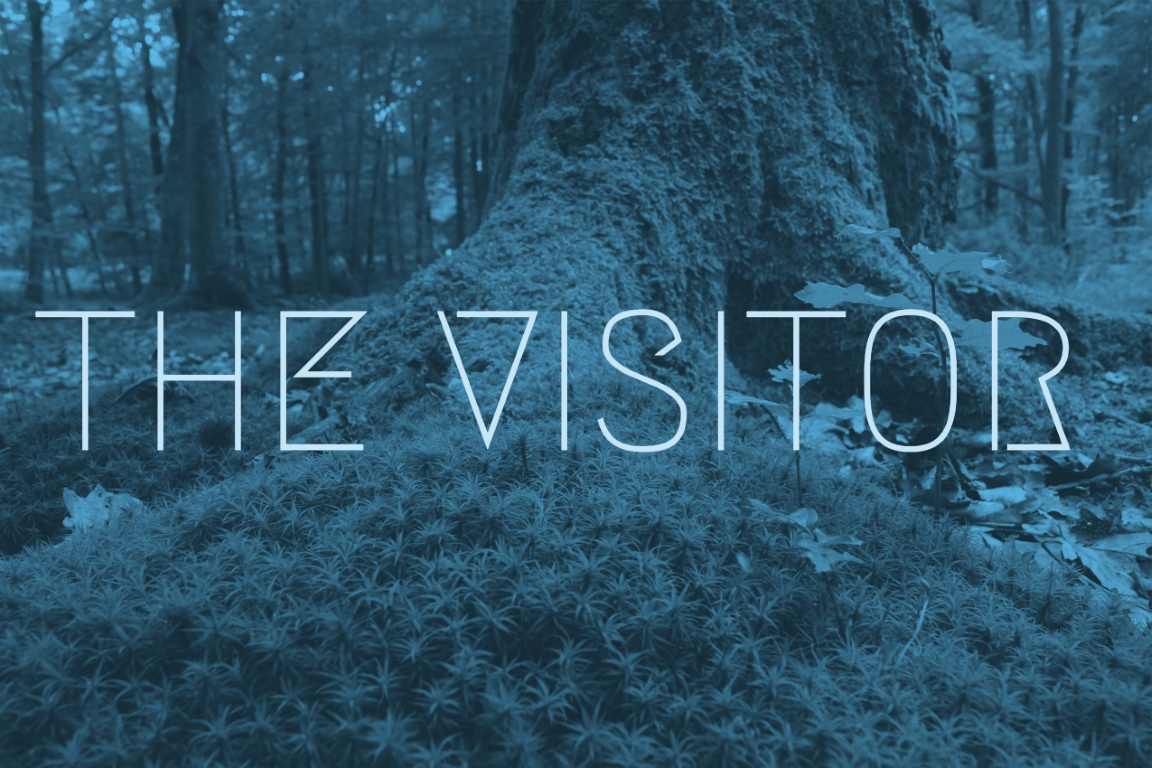 The curved and glistening fangs bit down hard on Jessica’s hand, as too late, she saw them pounce from the soggy undergrowth. Instantly she abandoned all intention of collecting her ball, and with blind instinct Read more… 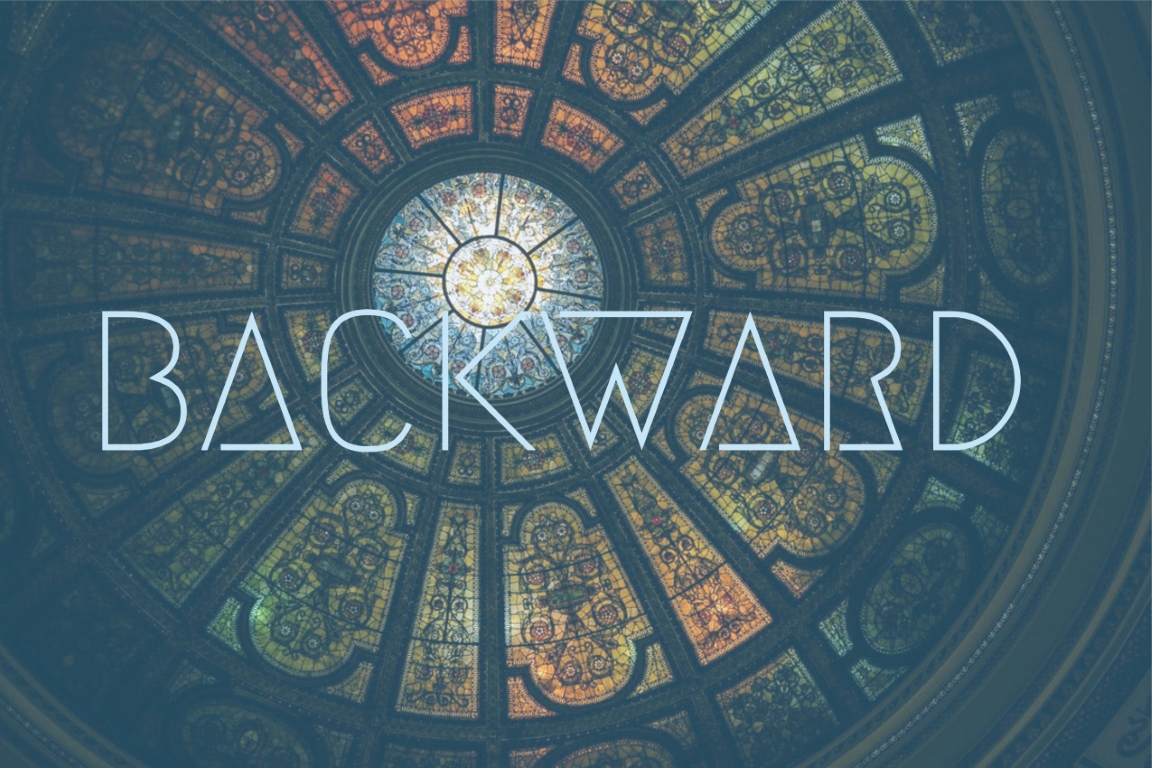 Jim looked around the deserted science lab. He knew he shouldn’t have snuck back, but he really wanted to see what Mr Jenkins, his teacher had been working on. He has to know what was Read more… 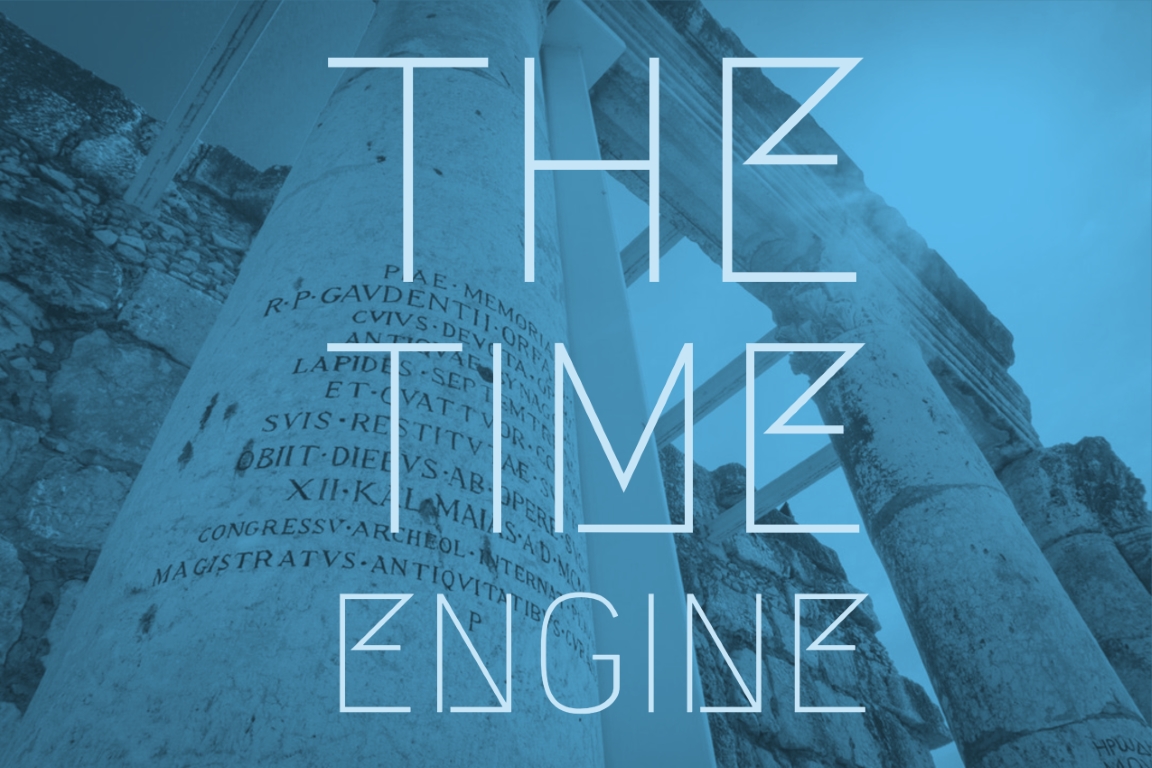 John was out late again. There would be trouble when he got back, he was sure of it. He thought of Mum’s last words as he crawled through the half-open window into the school canteen. Read more…