Ben’s New School Ben peered around his mum’s leg at the gleaming doors in front of him. He could hear the soft ‘shhh’ as they slid gracefully open and shut, as bigger children scurried in and out. He could see their faces reflected in the clear glass as they hovered forward towards the doors. Although […]

The Underground Fleas John shuffled in the uncomfortable and unforgiving plastic seat. The underground train home after school always juddered and bumped along but today nothing could distract him from his numb rear. Having forgotten his trusty comic he was stuck having to listen to the predictable chatter of the people around him. Suddenly a […] 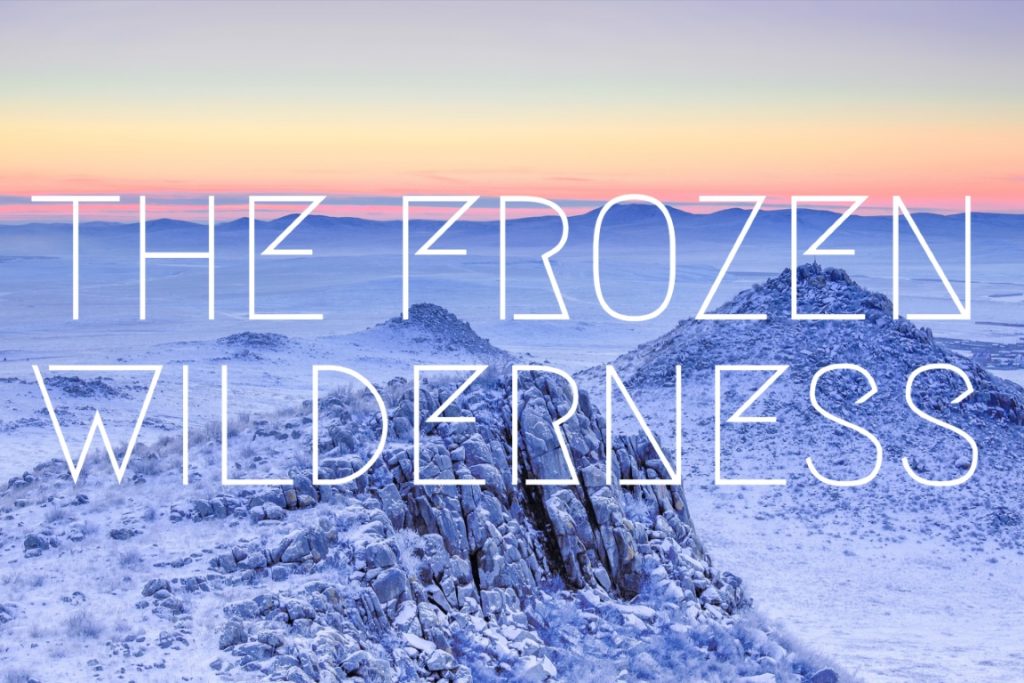 The Frozen Wilderness I looked back at the battered wreck of our aeroplane. The giant 747 lay at the end of its makeshift landing strip, like a fallen dragon; its last breaths forming plumes of smoke, even after defeat. A tell-tale passage of crushed and broken trees led away towards the distant mountains. Around me […] 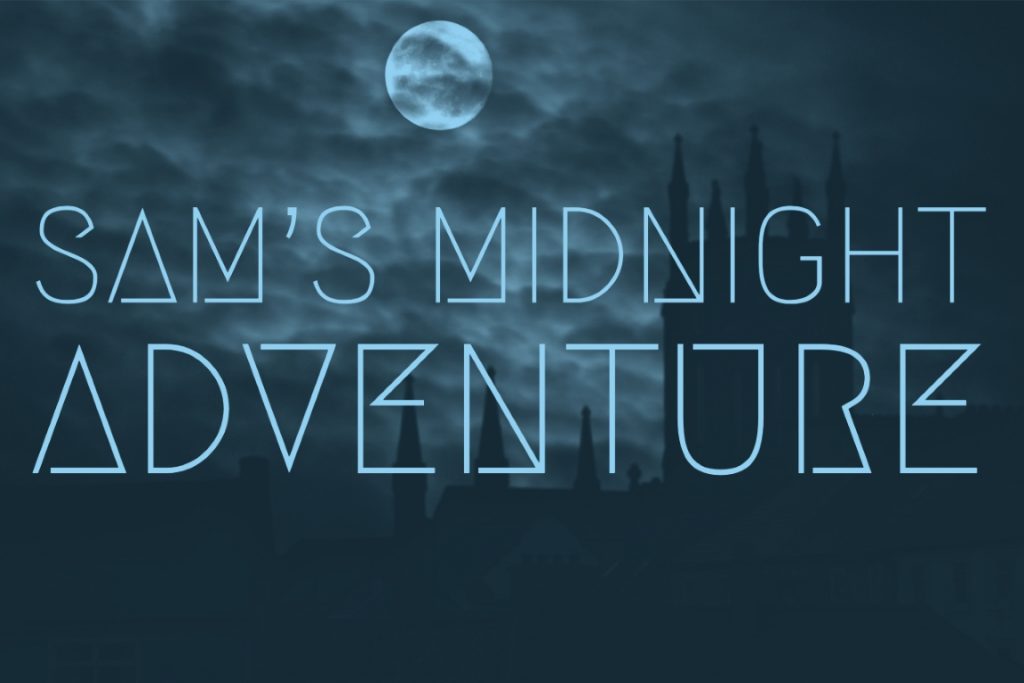 Sam’s Midnight Adventure Sam clung to the branch of the tall tree, trying not to think about the swaying and buffeting the wind was inflicting on him. He was beginning to feel a little ill. He opened one eye and squinted to see the men with torches creeping across the battlements on the nearby castle. […] 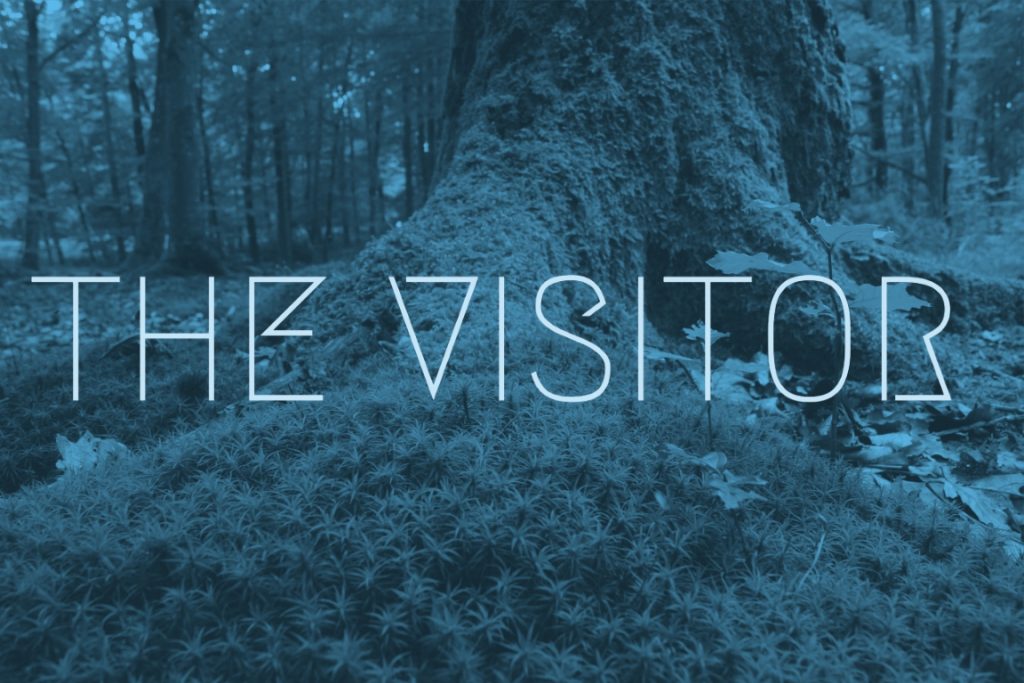 The Visitor The curved and glistening fangs bit down hard on Jessica’s hand, as too late, she saw them pounce from the soggy undergrowth. Instantly she abandoned all intention of collecting her ball, blind instinct yanking her arm back from the dense foliage. She winced, first as the teeth grazed her skin and then stumbling […] 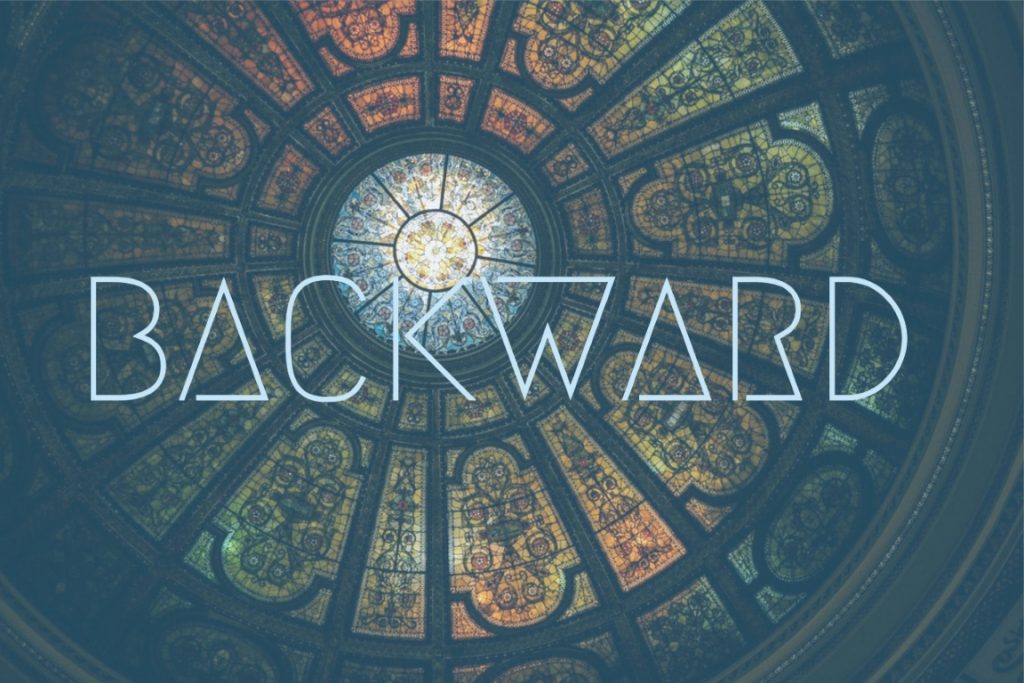 Backward Jim looked around the deserted science lab. He knew he shouldn’t have snuck back, but he really wanted to see what Mr Jenkins, his teacher had been working on. He had to know what was under the dark sheet at the back of the room. Jim crept closer, trying not to shatter the fragile […] 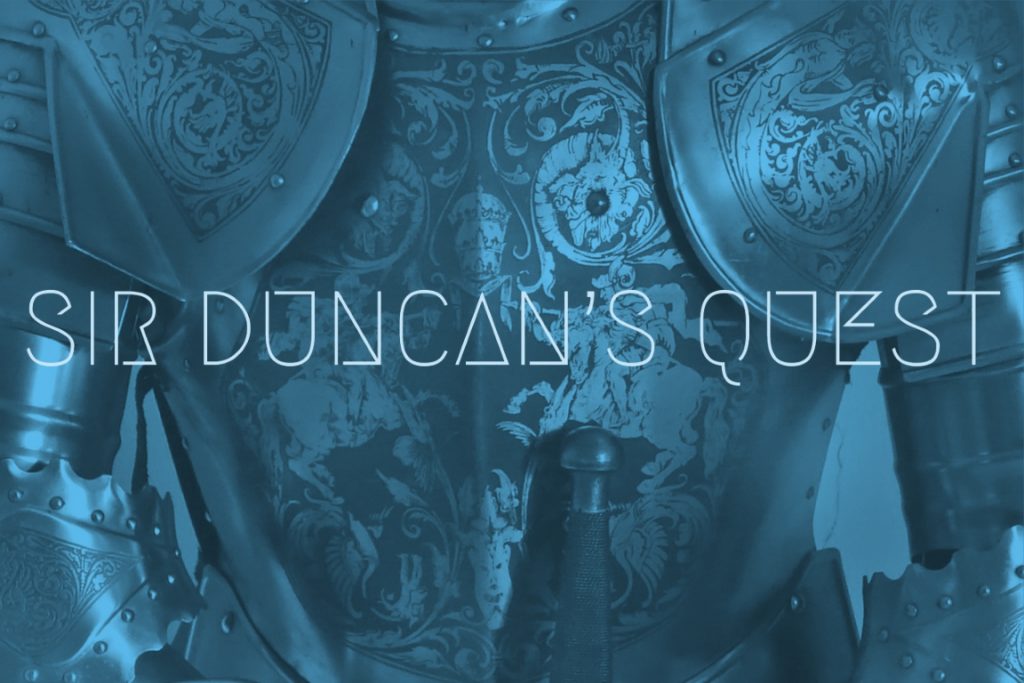 Sir Duncan’s Quest Sir Duncan sat in the soothing warmth of the midday sun, absentmindedly polishing his leather saddle. The sun glinted off his shining armour, and warmed the leather straps which held it, taut against his muscular arms. His skin was olive tanned, and wore the patterns of countless pale scars. Neither the heat […] 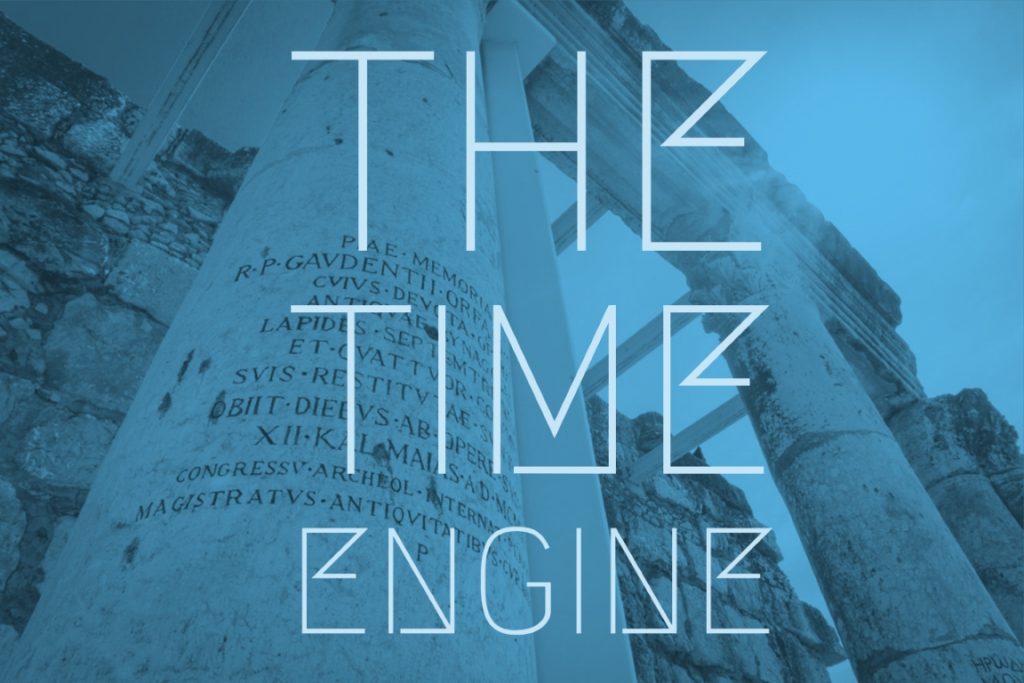 The Time Engine John was out late again. There would be trouble when he got back, he was sure of it. He thought of Mum’s last words as he crawled through the half-open window into the school canteen. “Be on time John,” she had warned him. “This is an important meal!” John grunted, but only […]

The Sword of Andreus

The Sword of Andreus Everyone knows about Heracles’ twelve impossible labours, and the cruel trick Hera played on him to seek revenge on her unfaithful husband Zeus. Many are aware of Heracles’ sorrow at killing his own family, and how he was deceived by Hera and King Eurystheus, Heracles’ weak and spiteful cousin. But, few […] 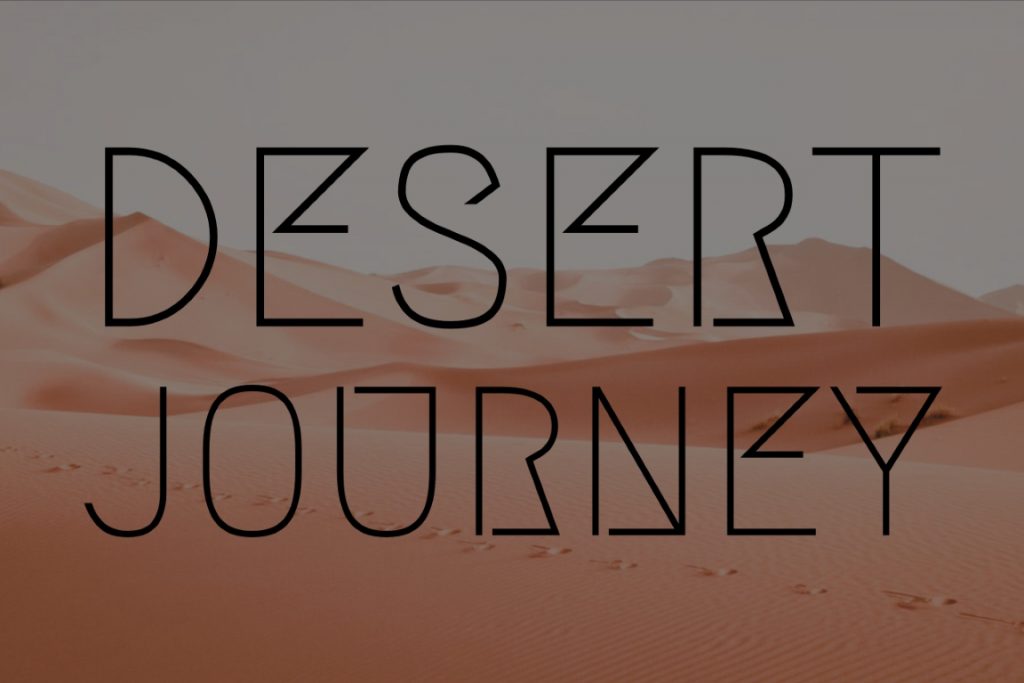 Desert Journey Gavin trudged towards the top of the high dune. The scorching sand made his feet sore, as they sank down with each step he took. Behind him he could hear the horse that had thrown him, as it sped off on its own, back to the hire stall. On reaching the top he […]